The mission of the NP program is to discover, explore, and understand all forms of nuclear matter.

The NP program supports experimental and theoretical research—along with the development and operation of particle accelerators and advanced technologies—to create, detect, and describe the different forms and complexities of nuclear matter that can exist, including those that are no longer commonly found in our universe. The NP program also produces and/or distributes stable and radioactive isotopes that are critical for the nation. These programs complement the programmatic work our scientists are involved in at LLNL, including homeland security activities in attribution, stockpile stewardship, and the National Ignition Facility.

To carry out its research mission, the NP program focuses on three areas of inquiry described in The Frontiers of Nuclear Science, a long-range plan for nuclear science released in 2007 by the Nuclear Science Advisory Committee. The three frontiers are: Quantum Chromodynamics, Nuclei and Nuclear Astrophysics, and Fundamental Symmetries and Neutrinos. To address these frontiers, specific questions are addressed by the research activities of each subprogram supported by the Office of Nuclear Physics, including: 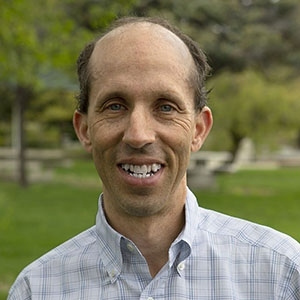